The Ugandan government has advised journalists affected by a stern directive by the Uganda Communications Commission (UCC) to prominent media houses to suspend senior journalists and producers over abuse of the country's broadcast guidelines, to go to court. 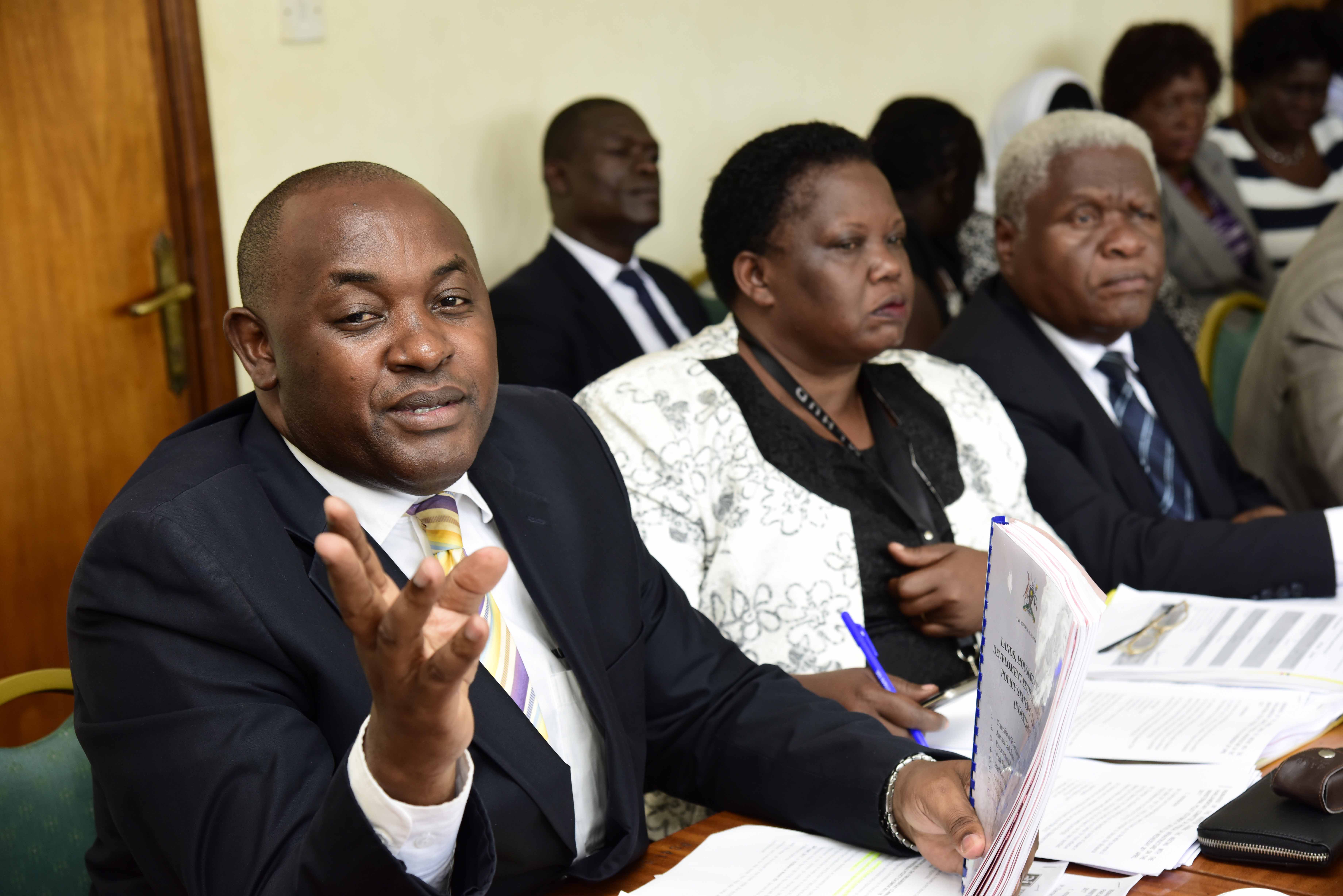 “the directive was issued  in view of an infringement in broadcasting standards. The Journalists who are aggrieved are free to go to court and challenge the directive. We should however allow the UCC to do their work,” Baryomunsi told MPs.

On Thursday, the Ugandan Parliament condemned the call for suspension of senior journalists and producers by the UCC saying it derails Media Freedom.

UCC served letters to different media houses instructing them to suspend some of their staff over an alleged breach of minimum broadcasting standards during the recent arrest of firebrand Ugandan Politician and Kyadondo East MP Robert Kyagulanyi aka Bobi Wine.

Ssemujju Nganda, the outspoken Kira Municipality MP criticized the UCC directive, calling it a violation of media freedom in Uganda.

Raising the issue as a matter of National Importance, Ssemujju implored the government to rescind its directive saying it casts Uganda in bad light, principally on the issue of media freedom. 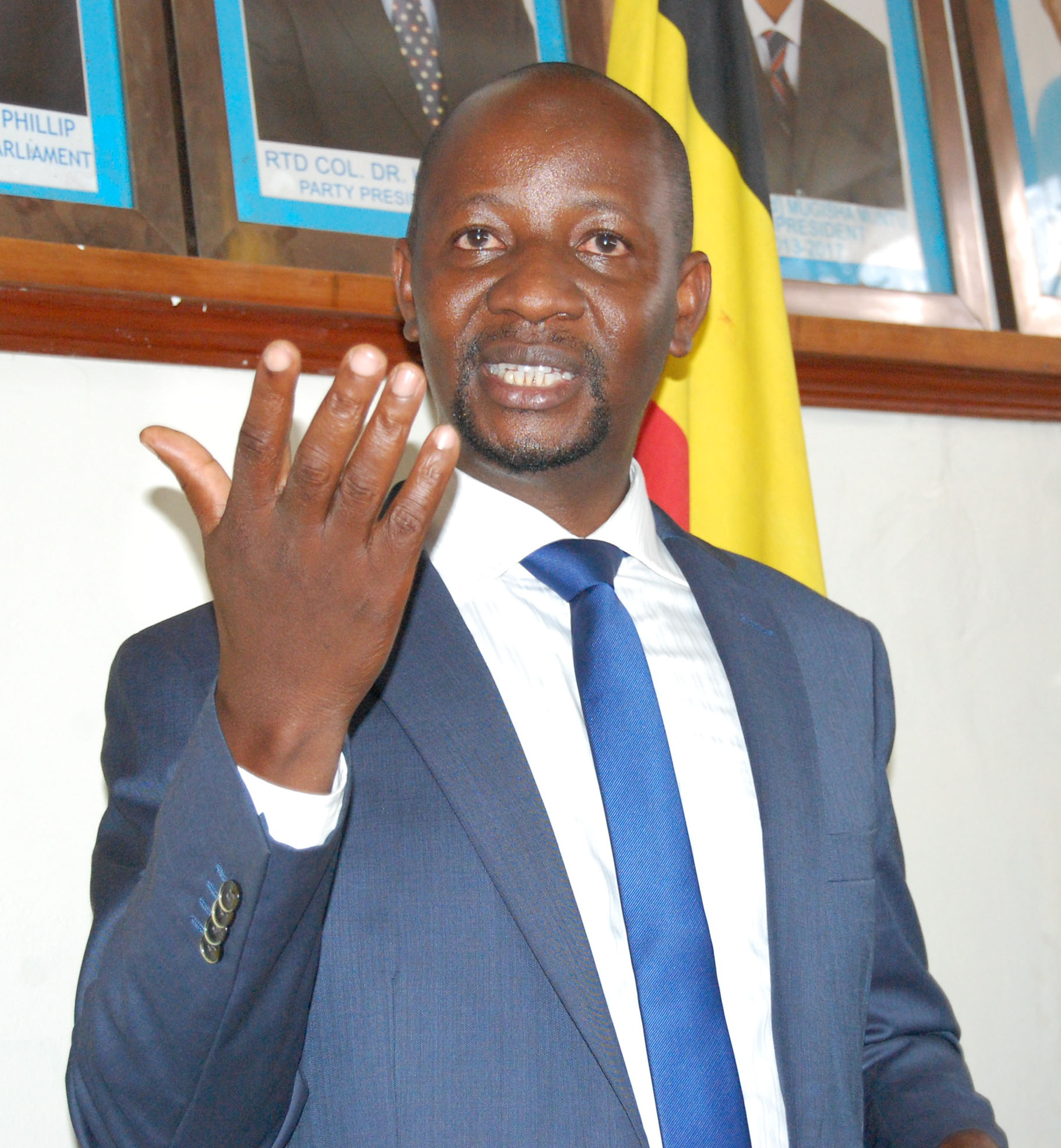 He said Uganda’s rankings on media freedom had dropped as a result of recent arrests and torture of journalists.

“A country that is battering journalists can only attract fortune hunters not tourists. Government should come out and explain the steps it has taken to improve the country’s press freedom index and put the UCC straight over the directives. It is incumbent upon the government to uphold the right to freedom of expression and media freedom,” Ssemujju said.

Baryomunsi however said the UCC should instead be commended for doing its work, in earnest.

“It is very wrong for us to condemn UCC, when it is Parliament that gave it authority to regulate the communication sector,” he said.

I am an award-winning multimedia journalist who wields nothing short of a skillful pen.

I have more than five years’ working experience in the media industry and am presently a freelance features writer/podcaster at the of the “New Vision”- Uganda’s premier daily Newspaper.

Before I joined the New Vision, I had worked as a broadcast journalist with Signal FM in Mbale, Eastern Uganda, and as a Kiva accounts officer with the now-defunct Pearl Microfinance Limited.

Writing Poetry and Rapping [ I am the pioneer of Luma-Flow-(Lumaasaba Hip Hop Music) and I have 5 albums under my belt].

Playing basketball-several medals and certificates received for playing the game

Very good written article. It will be a good support to anyone who utilizes it, including me. Keep doing what you are doing can't wait to read more posts very nice article

1 Cancel Reply
Very good written article. It will be a good support to anyone who utilizes it, including me. Keep doing what you are doing can't wait to read more posts very nice article
Cancel Update Comment